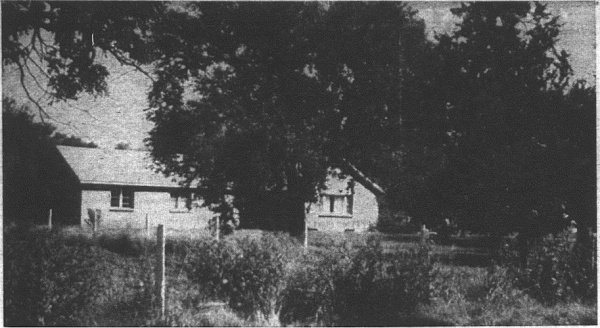 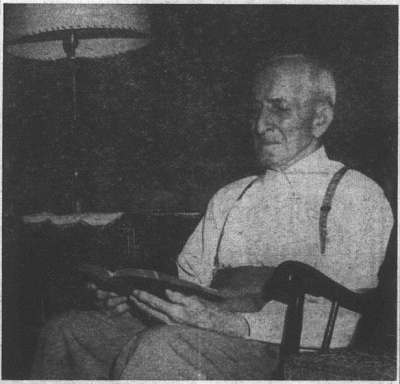 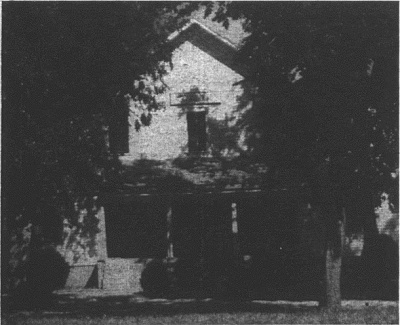 Pleasant Valley Church
Center of the religious life in the Mennonite community is the Pleasant Valley Church, which was organized in 1888. Situated at an intersection several miles from town, the church is surrounded by large shade trees. The congregation now plans to build a new church on the outskirts of Harper.