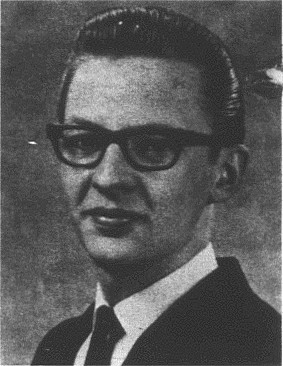 The young man had just returned to the sawmill with a large tractor trailer load of logs. Upon releasing the chains for unloading the load, four logs fell on him, killing him instantly.

The accident occurred on the premises of the Lapp Lumber Co. and within sight of his parental home. He had been in the employ of his father and brothers since graduation from high school.

Born at Paradise, Pa., the youth was a member of the Bart Mennonite Church. Funeral services were held Oct. 26 at the Weavertown Amish Mennonite Church in charge of Christian Beiler, John Stoltzfus, Erie Renno and Shem Peachey.