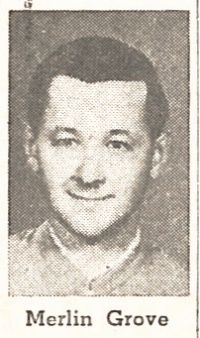 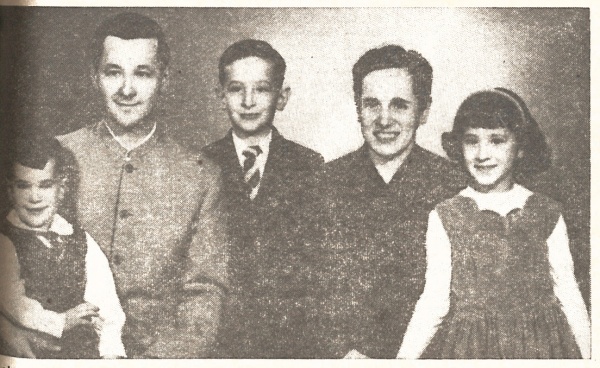 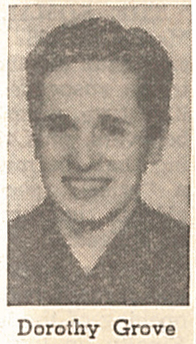 Mennonite of Missions and Charities, Salunga, Pa., reported the encouraging news after a recent telephone conversation with Harold Stauffer, mission manager in Mogadiscio, capital of Somalia.